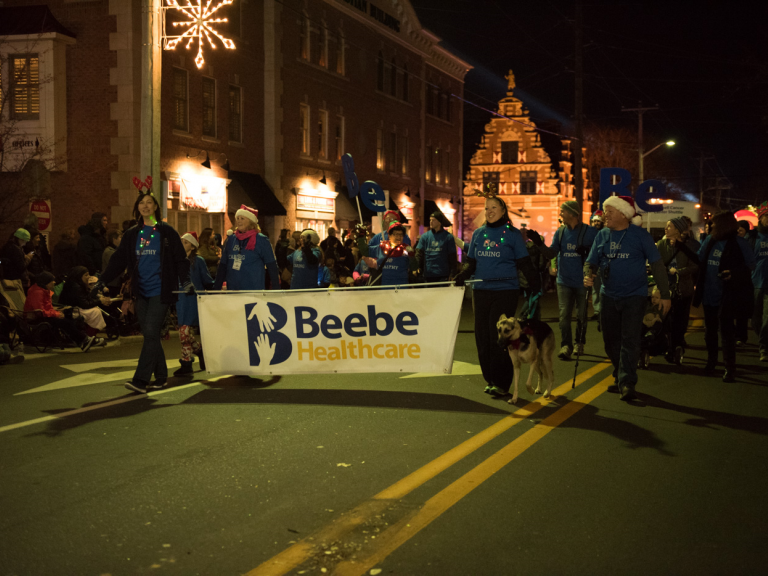 This year’s annual Lewes Christmas parade, presented by the City of Lewes and the Lewes Chamber of Commerce, takes place on December 4 at 5 p.m. The parade’s theme is “Celebrating an Old-Fashioned Christmas in Lewes.”  This year, in lieu of naming a Grand Marshal, the parade is honoring all pandemic frontline workers.  If you'd like to enter the parade, click here for the entry form.

Prizes are awarded in a number of categories including Best Original Entry, Marching Group, Band, Clown, Equestrian, Decorated Classic Car (vintage 1967 or older), Decorated Vehicle (after 1967 or more recent), Fire Company, Commercial Float, Community Organization Float and Youth Organization Float. ALL entries need to be decorated. Entrants will be notified in a mailing after November 26 with their entry number and their parade lineup time.  The parade lineup takes place from 3:30-4:15 p.m. and the parade begins at 5 p.m.