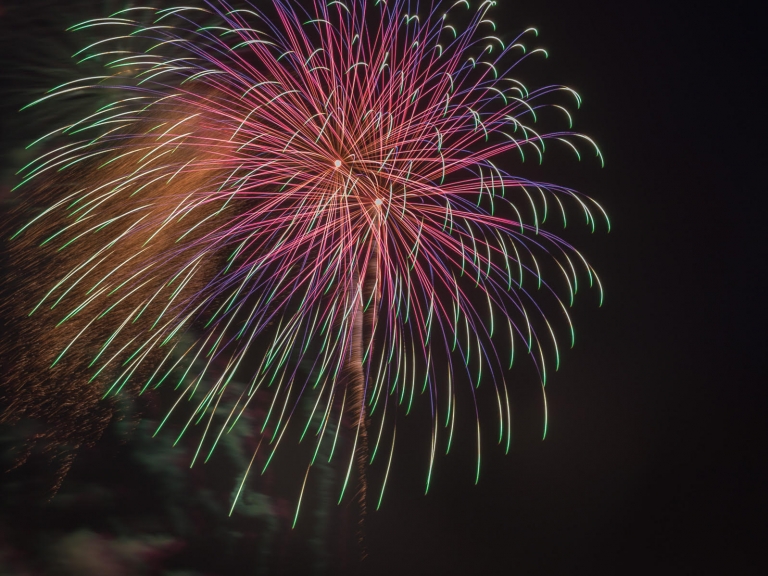 Old-Fashioned Games for Children
Second Street at 9 am

The City of Lewes continues its long tradition of hosting old-fashioned games for children on Second Street beginning at 9 am until noon.  For the safety of the participants, Second Street will be closed while the games are in progress and will re-open at the conclusion of the games.

Following the games, the Lewes Independence Day Boat Parade will wind its way down the Lewes – Rehoboth Canal from the Roosevelt Inlet to Fisherman’s Wharf as part of the City of Lewes’ 4th of July holiday festivities.The parade entrants will leave from Roosevelt Inlet across from the Coast Guard Station at 1:30 pm and at approximately 2 pm they will pass in front of the judges’ reviewing stand at Fisherman’s Wharf and turn before reaching the Savannah Road Drawbridge. The parade judges are members of City Council, Lightship Overfalls Foundation and the Lewes-Rehoboth Rotary Club. This year’s parade is sponsored by the Freedom Boat Club of Delaware.

All pre-registered boat entrants will be eligible to win prizes of First, Second and Third Place awards. Boats will be judged on the best use of patriotic decorations. At the conclusion of the parade, all boat entrants are invited to attend the Awards Ceremony on the deck of the Lightship Overfalls at 3:30 pm.  To be eligible for a prize, the vessel must be registered no later than Noon on July 3rd.  Registration forms are available at the Lewes Chamber of Commerce Visitor Center in the Fisher-Martin House in Zwaanendael Park and the Lewes Harbour Marina Bait and Tackle at the end of Anglers Road.  For more information, call the Lewes Chamber of Commerce (302) 645-8073.  Late, unregistered entries are invited to join the parade by arriving at the Roosevelt Inlet at 1:30 pm. There is no charge to participate as an entrant in the boat parade or to be a spectator.  Good viewing spots line the canal on both sides and go on a first come basis.

The fun continues with the unique and quirky Doo-Dah Parade that forms in the vicinity of Lloyd’s Market on Savannah Road and winds its way down Kings Highway to Second Street and ends on Savannah Road, heading back towards Lloyds. No preregistration is required and everyone is invited to participate. The time the parade kicks off is always unpredictable but that’s what makes this iconic Lewes 4th of July tradition so entertaining.

Finally, the day caps off with the annual professional fireworks display that will be launched from a barge off the Delaware Bay Beach (Savannah Beach) at dusk. The fireworks are funded by donations from the Lewes area business community, local residents and out of town donors. The “Go Fourth” Committee was formed with Chairman Russ Palmer leading the group of volunteers who have been meeting to coordinate the fundraising, promotion, logistics and stage the event which is open to the public.
For more information, visit www.GoFourthLewes.org.