THE AUDIENCE, part of National Theatre Live Series at the Cinema Art Theater 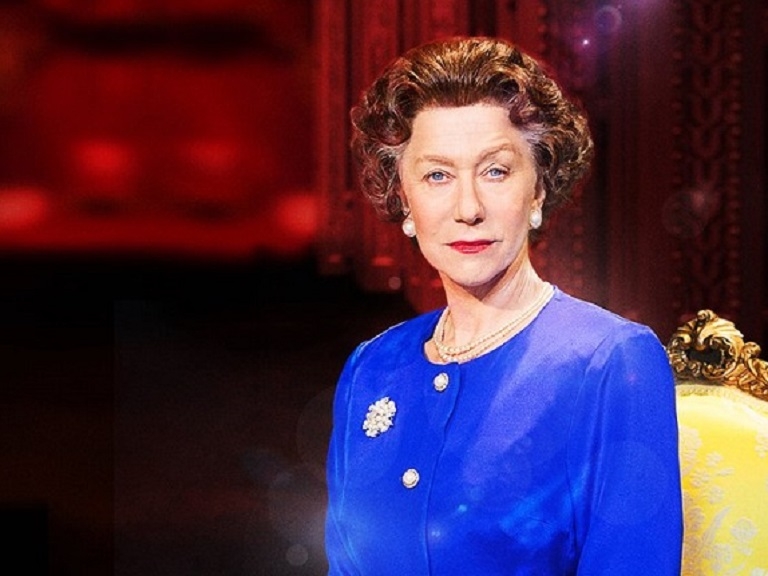 For 60 years, Queen Elizabeth II has met with each of her 12 prime ministers in a private weekly meeting. This meeting is known as The Audience. No one knows what they discuss, not even their spouses. From the old warrior Winston Churchill, to Iron Lady Margaret Thatcher and finally David Cameron, the Queen advises her prime ministers on all matters both public and personal. Through these private audiences, we see glimpses of the woman behind the crown and witness the moments that shaped a monarch. [UK, 2013, 180 minutes, Rated: PG].

National Theatre Live is a groundbreaking project that presents the best of British theatre live from the London stage on film to cinemas across the UK and around the world.

The screenings will be at 1:00 pm on Monday, June 17 and 6:00 pm on Tuesday, June 18. Admission is $18 for RBFS members, $20 general admission and $15 for ages 15 and under. Customers are encouraged to purchase tickets online. If seats are available, tickets can be purchased at the theater 30 minutes before the screening.

The mission of the RBFS is promoting cinematic arts and providing education, cultural enrichment, and opportunities for engagement for our diverse communities and audiences. The Film Society sponsors ongoing screenings, special events, and the Rehoboth Beach Independent Film Festival (October 31 – November 10, 2019). Having met all the requirements for best practices in nonprofit management, the Rehoboth Beach Film Society is accredited by the Standards for Excellence Institute®. The Film Society is funded, in part, by a grant from the Delaware Division of the Arts (DDOA), a state agency, in partnership with the National Endowment for the Arts. Delaware arts events are promoted at www.DelawareScene.com by DDOA. For more information on this series, other events, or to become a member, visit the Rehoboth Beach Film Society website at www.rehobothfilm.com, or call 302-645-9095.