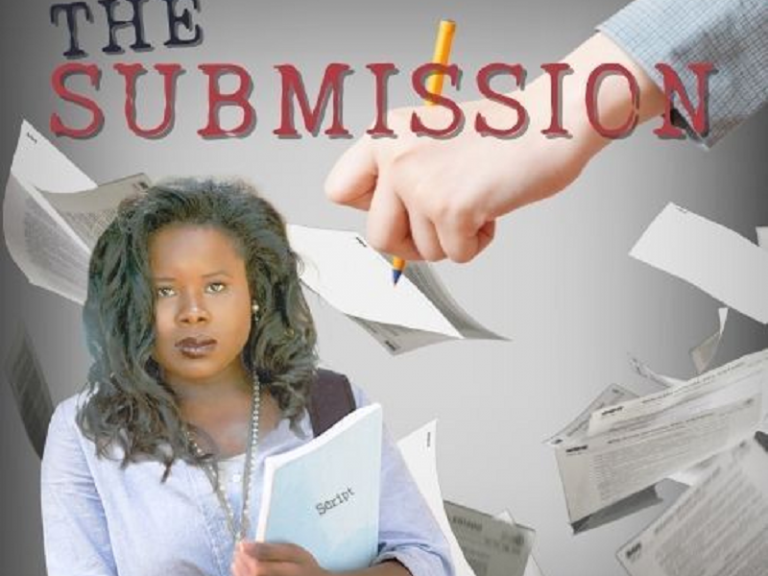 THE SUBMISSION
ONE WEEKEND – June 3, 4, 5, Friday and Saturday at 7 PM, Sunday at 2 PM
Clear Space Theatre
By Jeff Talbott
Shaleeha G'ntamobi's stirring new play about an alcoholic black mother and her card sharp son trying to get out of the projects has just been accepted into the nation's preeminent theater festival. Trouble is, Shaleeha G'ntamobi doesn't exist, except in the imagination of wannabe-playwright Danny Larsen, who created her as a kind of affirmative-action nom-de-plume. But a nom-de-guerre may prove more useful as the lies pile up, shaky alliances are forged, and everyone dear to Danny must decide whether or not to run for cover as the whole thing threatens to blow up in his lily white face. Directed by and starring KAREN RICHARDS (Sister Act, Ghost) THE SUBMISSION is a raw, unsentimental play about race and gender that exposes the quiet prejudice and intolerance among even our most progressive thinkers. It is both uncomfortable and impossible to not watch.
https://www.clearspacetheatre.org/