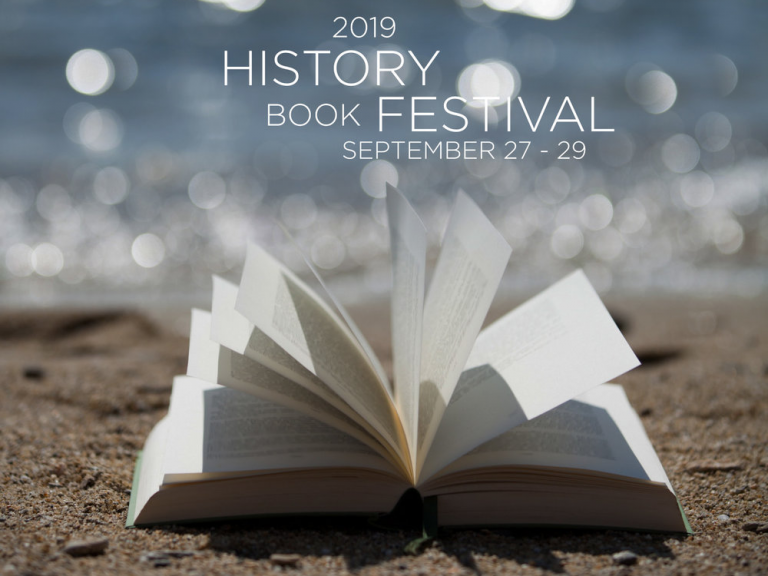 Register now for this Thursday’s special Closing Event featuring Tamara Payne, co-author with her late father, Les Payne, discussing their National Book Award and Pulitzer Prize-winning biography The Dead Are Arising: The Life of Malcolm X (Liveright, 2020). Payne will be in conversation with Peniel E. Joseph, whose joint biography of Malcolm X and Martin Luther King Jr., The Sword and the Shield, has also earned critical acclaim.

With the support of our presenting sponsors—Delaware Humanities and The Lee Ann Wilkinson Group, Berkshire Hathaway HomeServices I Gallo Realty—we are delighted to offer this year’s closing event free of charge. However, registration is required.

ABOUT THE BOOK
This best-selling, award-winning biography by Les Payne and Tamara Payne is the culmination of nearly 30 years of exhaustive research and hundreds of hours of interviews conducted with then still-living immediate family and contemporaries of the legendary Black leader, Malcolm X.

With access to such important figures as Malcolm’s siblings, classmates, former ministers of the Nation of Islam, collaborators, street buddies, and even the men falsely imprisoned for his murder, the book presents a deeply nuanced and unprecedented portrait of how “East Lansing Red” gave way to “Detroit Red” and ultimately begat the icon, “X.”

Here is Malcolm Little in his formative years, whose father, a fearless supporter of the Black nationalist Marcus Garvey, was run over by a streetcar in 1931 (though the insurance company evaded payment by claiming it was a suicide) and whose equally forceful mother was penniless but determined to hold her family together before succumbing to mental illness.

The book offers new revelations on milestones in Malcolm’s life: the years in Boston and Harlem as drug dealer, pimp, and burglar; the religious awakening and conversion to Islam in a Massachusetts penitentiary; the bizarre 1961 “summit” with the KKK; and the final minutes leading up to his assassination in New York’s Audubon Ballroom in 1965.

In this comprehensive work, the Paynes have greatly expanded our understanding of Malcolm X’s life, placing him within the larger arc of African American history.

The Dead Are Arising has won the National Book Award for Nonfiction, the Pulitzer Prize for Biography, and the NAACP Image Award for Outstanding Literary Work—Biography.

REGISTER NOW
ABOUT THE AUTHORS
Les Payne (1941–2018) was a Pulitzer Prize–winning investigative journalist, foreign correspondent, and editor at Newsday. A founder of the National Association of Black Journalists, he also wrote an award-winning syndicated column. Payne first heard Malcolm X’s galvanizing oratory at a rally in 1963. That experience never left him. Aware that time was running out to record the shrinking inner circle of people who knew Malcolm throughout his life, Payne worked to document their stories and observations for posterity.

Tamara Payne served as her father’s principal researcher while working in commercial real estate, and she completed The Dead Are Arising following his death in March 2018. She is a graduate of William Smith College in Geneva, N.Y., who previously worked for PBS’s “MacNeil/Lehrer NewsHour” and taught English in China.

Peniel E. Joseph will be in conversation with Tamara Payne during the event. He is a professor of history at the University of Texas at Austin, where he was the founding director of the Center for the Study of Race and Democracy and currently serves as the Barbara Jordan Chair in Ethics and Political Values at the LBJ School of Public Affairs. Joseph has written several books on African American history, including The Sword and The Shield: The Revolutionary Lives of Malcolm X and Martin Luther King Jr., one of TIME magazine’s “100 Must-Read Books of 2020.”

PURCHASE THE DEAD ARE ARISING 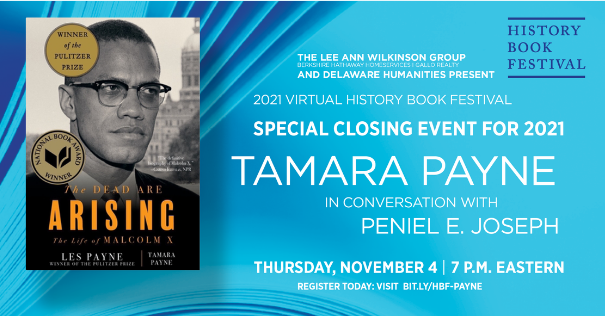