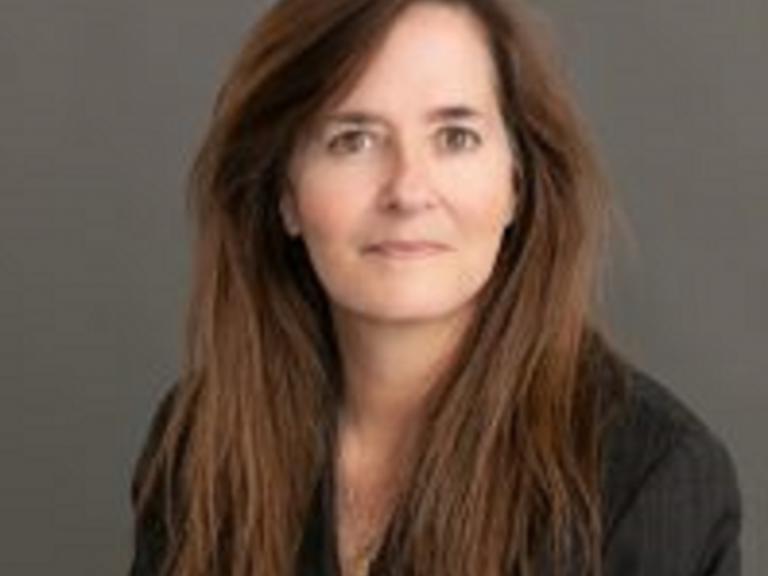 A novel inspired by the life of Dr. James Miranda Barry, the 19th Century British physician celebrated by some as a transgender hero, is the subject of a History Book Festival virtual program on July 29.

Award-winning writer E.J. Levy will discuss her debut novel, The Cape Doctor (Little, Brown and Company, 2021) during a Zoom-based program beginning at 5 PM EDT. A question-and-answer session will follow the author’s presentation.

The program is free, but pre-registration is required. To reserve a spot, visit www.historybookfestival.org.

The Cape Doctor begins in Cork, Ireland, recounting Jonathan Mirandus Perry’s journey from daughter to son in order to enter medical school. Perry embraces the new-found freedom of living life as a man, progressing from brilliant medical student in Edinburgh and London to eligible bachelor and quick-tempered physician in Cape Town, South Africa. There, Perry befriends the aristocratic Cape Governor and ascends to the pinnacle of society before the two are accused of a homosexual affair that scandalizes the colonies and nearly costs them their lives.

The historical Dr. Barry had a distinguished career in the Royal Army, where he improved medical care for soldiers while also calling for improved living conditions for society’s outcasts. Only after his death in 1865 was it revealed that Dr. Barry had female genitalia.

Though characterized by many contemporaries as a woman masquerading as a man, Dr. Barry has since become celebrated as a transgender hero.

Kirkus Reviews observed that “the tension between these two ways of categorizing Barry illustrates why this novel became controversial before anyone had read it.” While also noting that The Cape Doctor will “spark much debate,” Publishers Weekly hailed the novel as a “beautifully written work” that “brims with fascinating details about medicine and social mores of the time.”

Copies of The Cape Doctor are available at Browseabout Books in Rehoboth Beach, the official bookseller of the History Book Festival. The book also may be purchased at biblion in Lewes. Books purchased at either shop come with a signed archival bookplate.

The July 29 program is part of the 2021 History Book Festival, which features noted authors of newly published historical fiction and nonfiction works. The virtual events will occur weekly through the summer.

For a complete list of the upcoming presentations and detailed information on each program, visit www.historybookfestival.org.

In addition to the Lewes Public Library, the Festival’s online programs are supported by the Delaware Division of Libraries and Sussex County Libraries.

The History Book Festival, now in its fifth year, is the first and only book festival in the United States devoted exclusively to history. 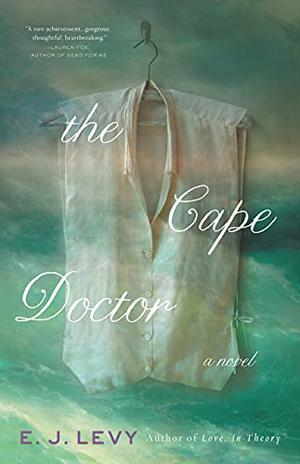