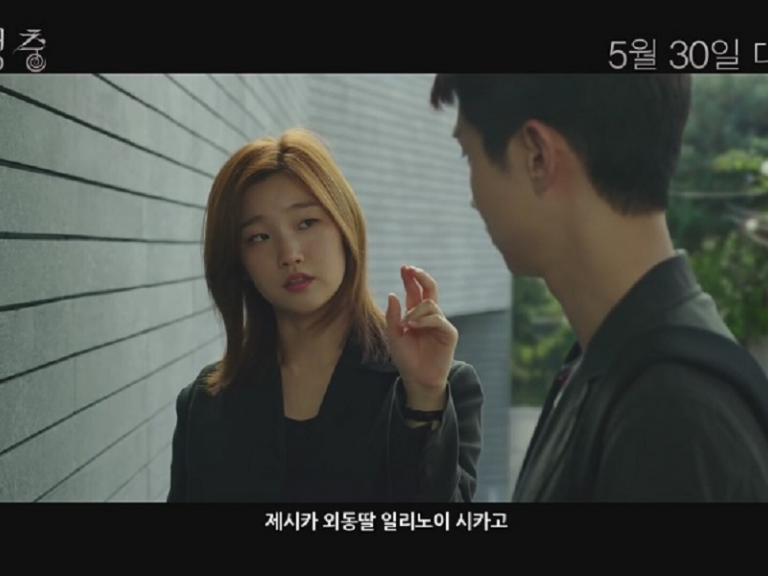 Starting on Feb 14, the Rehoboth Beach Film Society’s Cinema Art Theater will present “Parasite,” a comedy thriller that follows a young man from a poor household who begins to tutor a rich family's daughter. Alongside his parents and sister, he slowly starts to infiltrate their personal lives. “Parasite” won four Academy Awards including Best Picture, Best International Feature, Best Director, and Best Original Screenplay. The film made history by being the first non-English-language film to win Best Picture.

Meet the Park Family: the picture of aspirational wealth. And the Kim Family, rich in street smarts but not much else. Be it chance or fate, these two houses are brought together and the Kim’s sense a golden opportunity. Masterminded by college-aged Ki-woo, the Kim children expediently install themselves as tutor and art therapist, to the Parks. Soon, a symbiotic relationship forms between the two families. The Kim’s provide “indispensable” luxury services while the Parks obliviously bankroll their entire household. When a parasitic interloper threatens the Kim’s newfound comfort, a savage, underhanded battle for dominance breaks out, threatening to destroy the fragile ecosystem between the two families. [USA, 2019, in Korean with English subtitles, 132 minutes, Rating: R].

Having been inspired by F.W Murnau’s 1922 silent horror movie, Nosferatu and others, it has been a life-long dream for “Parasite” Director Bong Joon-ho to create a film in the black & white format. That dream was achieved with a black & white version of Parasite being created prior to the film’s premiere in Cannes. Bong states “I’m extremely happy to present Parasite in black & white and have it play on the big screen. It will be fascinating to see how the viewing experience changes when an identical film is presented in black & white. I watched the black & white version twice now, and at times the film felt more like a fable and gave me the strange sense that I was watching a story from old times.” Bong added, “The second time I watched it, the film felt more realistic and sharp as if I was being cut by a blade. It also further highlighted the actors’ performances and seemed to revolve more around the characters. I had many fleeting impressions of this new version, but I do not wish to define them before it is presented. I hope everyone in the audience can compare their own experiences from the color version and find their own path to “Parasite” in black & white.”

The Cinema Art Theater will be presenting both the color version and the black & white version. Please check each screening to see what version is being presented.

Moira Macdonald of “Seattle Times” remarks, “You'll watch knowing you're in the hands of a master filmmaker.” Sarah Knight Adamson of “Sarah’s Backstage Pass” exclaims, “The film is sarcastically brilliant, hysterical, clever, and frenzied. The cinematography is glorious! My advice, go in not knowing the details!”

The mission of the RBFS is promoting cinematic arts and providing education, cultural enrichment, and opportunities for engagement for our diverse communities and audiences. The Film Society sponsors ongoing screenings, special events, and the Rehoboth Beach Independent Film Festival (Nov 5 – 15, 2020). Having met all the requirements for best practices in nonprofit management, the Rehoboth Beach Film Society is accredited by the Standards for Excellence Institute®. The Film Society is funded, in part, by a grant from the Delaware Division of the Arts, a state agency, in partnership with the National Endowment for the Arts. The Division promotes Delaware arts events on DelawareScene.com. For more information on this series, other events, or to become a member, visit the Rehoboth Beach Film Society website at rehobothfilm.com or call 302-645-9095.