PEACE BY CHOCOLATE Opening at the Cinema Art Theater 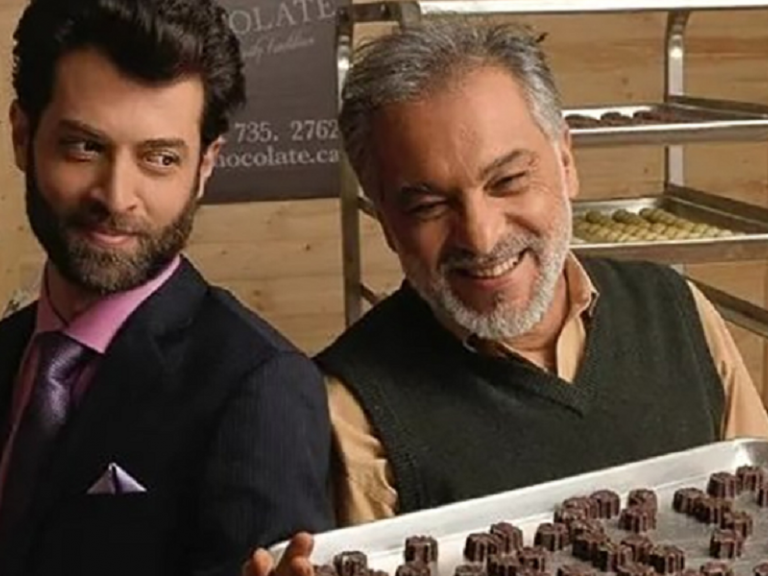 PEACE BY CHOCOLATE Opening at the Cinema Art Theater

Starting on April 29, the Rehoboth Beach Film Society’s Cinema Art Theater will present Peace by Chocolate, an inspiring and witty drama based on the internationally recognized true story about the Hadhads, an immigrant family who succeeded through hard work.

After the bombing of his father's chocolate factory, a charming young Syrian refugee struggles to settle into his new Canadian small-town life, caught between following his dream to become a doctor and preserving his family's chocolate-making legacy. [2021, Canada, 96 min, Rated: PG-13, In English and Arabic with English subtitles]

Richard Propes of www.TheIndependentCritic.com writes, “A wonderfully made, beautifully acted, and completely engaging film.” Laura Clifford Reeling Reviews.com says “Jonathan Keijser makes his feature debut with a true story from his native Nova Scotia which illustrates both the struggles and the triumphs, the foes and friends, of refugees forced to build a new life after losing everything.”