Postponed - An Evening with Erik Larson, author of The Splendid and the Vile 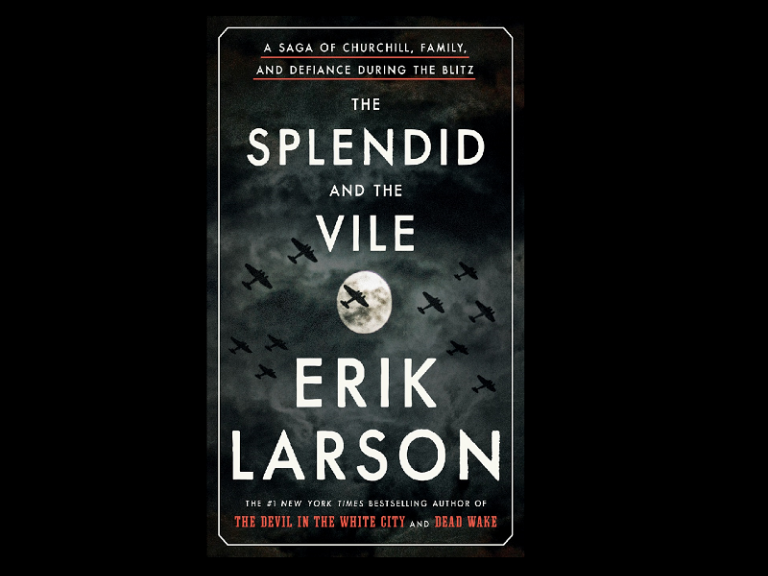 Reserve your spot and join us on Tuesday, March 17, when the History Book Festival and the Lewes Public Library will present best-selling author Erik Larson from 7–8:30 p.m. at the Cape Henlopen High School Theatre in Lewes.

Larson will discuss his newest book, The Splendid and the Vile: A Saga of Churchill, Family, and Defiance During the Blitz. Drawing on diaries, original archival documents and once-secret intelligence reports, Larson sheds new light on a pivotal year in London during World War II through the day-to-day experiences of Winston Churchill and his family.

Individual tickets for this event are $37; couples tickets are $42. All tickets include a signed hardcover copy of the book. Larson will personalize books after his address and additional copies will be available for purchase then. Get your ticket today!

If buying your book in advance of the event, please support local independent bookstores by purchasing The Splendid and the Vile at Browseabout Books in Rehoboth (the official bookseller of the History Book Festival). Online sources and digital versions are tempting; however, supporting local brick and mortar shops helps to preserve our vibrant main streets. The Splendid and the Vile will be available at Browseabout after its release on February 25.

The Splendid and the Vile: A Saga of Churchill, Family, and Defiance During the Blitz  (Penguin Random House, 2020)
On Winston Churchill’s first day as prime minister, Adolf Hitler invaded Holland and Belgium. Poland and Czechoslovakia had already fallen, and the Dunkirk evacuation was just two weeks away. For the next twelve months, Hitler would wage a relentless bombing campaign, killing 45,000 Britons. It was up to Churchill to hold his country together and persuade President Franklin Roosevelt that Britain was a worthy ally—and willing to fight to the end.

In The Splendid and the Vile, Erik Larson shows, in cinematic detail, how Churchill taught the British people “the art of being fearless.” It is a story of political brinkmanship, but it’s also an intimate domestic drama, set against the backdrop of Churchill’s prime-ministerial country home, Chequers; his wartime retreat, Ditchley, where he and his entourage go when the moon is brightest and the bombing threat is highest; and of course 10 Downing Street in London.

Erik Larson is the author of five national bestsellers: Dead Wake, In the Garden of Beasts, Thunderstruck, The Devil in the White City, and Isaac’s Storm, which have collectively sold more than nine million copies. His books have been published in nearly twenty countries. 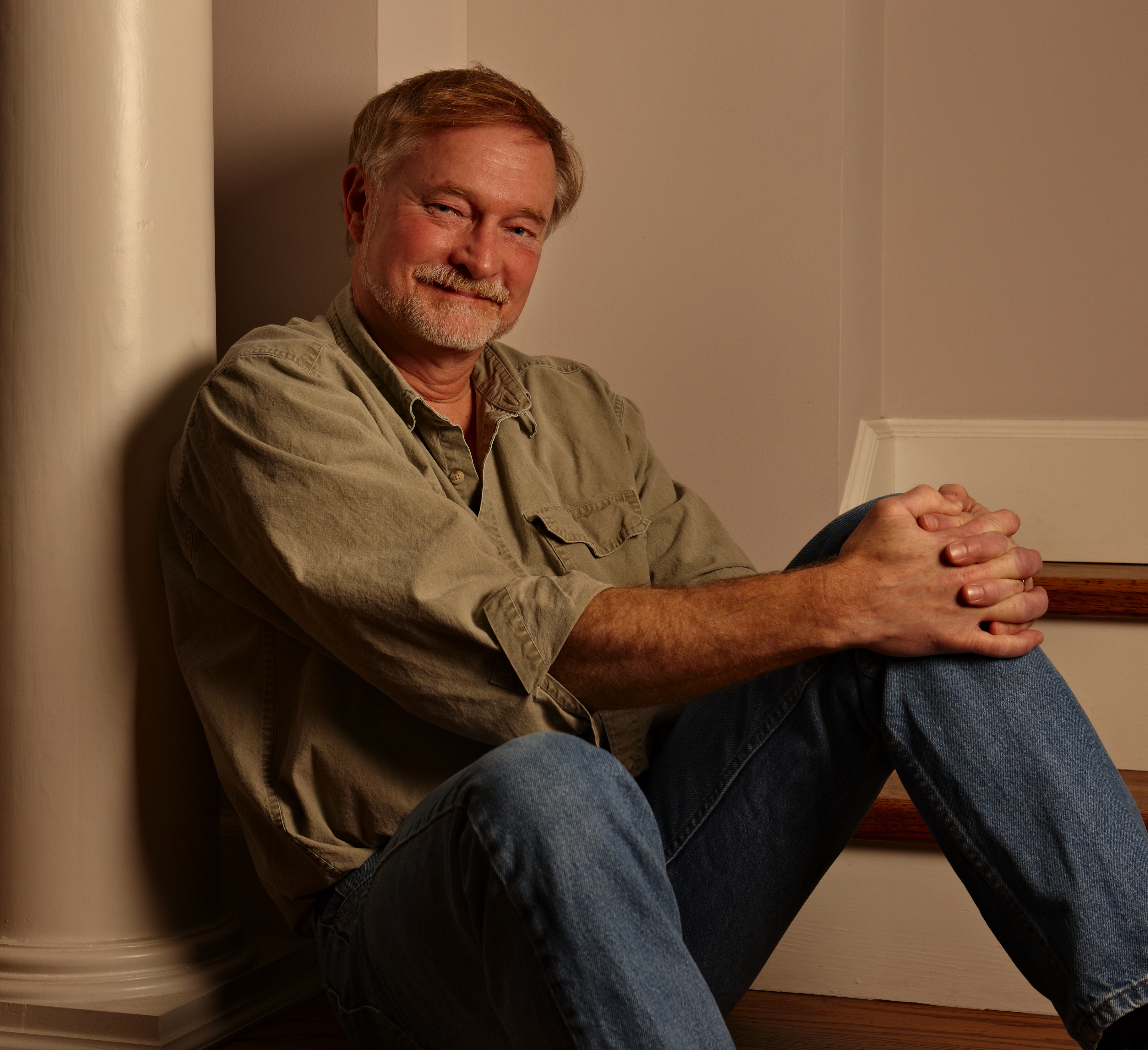