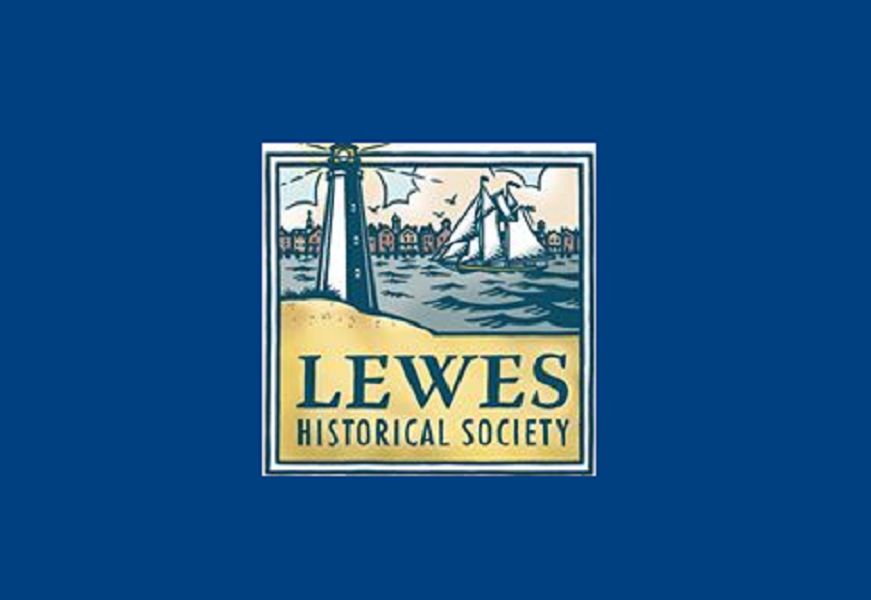 Nestled in the heart of historic Lewes, The Shipcarpenter Street Campus offers 9 historic buildings for you to explore. Highlighting Lewes’s relationship to the sea and dedication to the preservation of historic structures, these museums help to tell the story of Lewes through the centuries since its founding. The Campus includes the Hiram Rodney Burton House (c. 1720, the only building on its original site), the Burton-Ingram House (c. 1785), the Rabbit’s Ferry House (c. 1740), the Thompson Country Store (c. 1800), the Ellegood House and Blacksmith Shop (c. 1790), the Doctor’s Office (c. 1850), and Midway School #178 (c. 1898). The Historic Campus is located at 110 Shipcarpenter Street. Explore the buildings during the A Walk Through Lewes' Early Past Tour. Tours are $10 per person, with members, students, and children free of charge. There is no charge for enjoying the Society’s park-like grounds. Buildings on The Shipcarpenter Street Campus Burton-Ingram House, c. 1789: The Society’s first preservation project in 1962, the Burton-Ingram House is noted for its fine Federal period architecture and colonial furnishings. Several extraordinary museum objects are displayed in this elegant home. Hiram Rodney Burton House, c. 1720: The only house in the Campus on its original foundation and location, the Hiram Rodney Burton House is named after a prominent local physician who also served two terms in Congress from 1904-1908. Midway School #178, c. 1898: The Society’s most recent addition, Midway School #178 is one of only a handful of one-room schools left in Delaware. The Society’s educational programming is carried out within the school. Old Doctor’s Office, c. 1840: The Society’s Old Doctor’s Office contains excellent collections of mid- to late-nineteenth century medical instruments. Boasting the only example of Greek Revival architecture in Lewes, the Office also houses nearly 500 volumes of medical texts ranging from the late 18th century to the early 20th. Rabbit’s Ferry House, c. 1740: An outstanding example of rural Sussex County architecture, the Rabbit’s Ferry House reflects the hard and simple life of southern Delaware’s 18th century farmers. Hearth-cooking demonstrations are being planned for its kitchen. Early Plank House, c. 1690: Constructed by early Swedish settlers in the late 17th century, the Plank House contains examples of rugged, hand-hewn timbers, lofted sleeping spaces, and a small fireplace where meals that were truly earned were cooked. Ellegood House, c. 1800: The Ellegood House is another example of an early Sussex County farmhouse. Sheathed in clapboards, the Ellegood House is also a temporary exhibit space. Thompson Country Store, c. 1800: Built in Thompsonville, just east of Frederica in Kent County, Delaware, the Thompson Country Store functioned as just that up until 1963 when it was acquired by the Society. Step inside and enjoy a game of checkers, pick up the local papers, or gaze on the Society’s unsurpassed collection of milk-bottles from local dairies. Blacksmith Shop, c. 1790: Formerly the home of a Lewes blacksmith, the Society’s Blacksmith Shop compliments the Ellegood House.