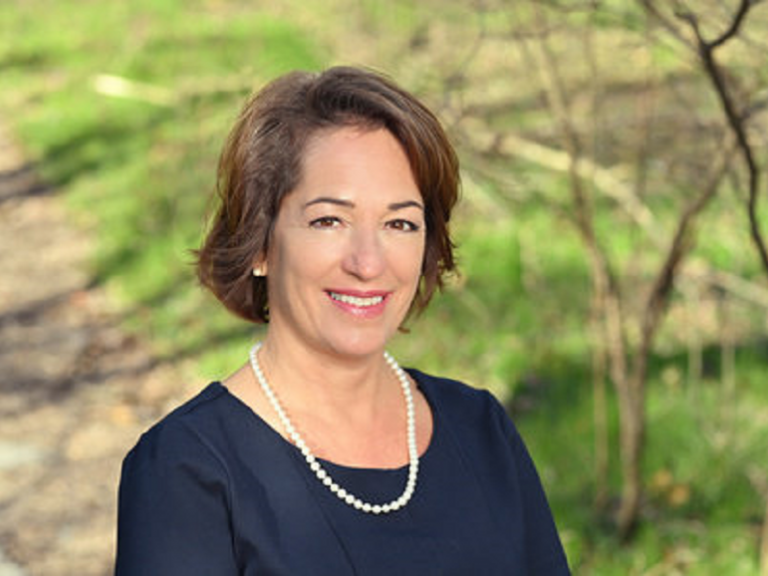 Once extolled for the excellence and bravery of its agents, the U.S. Secret Service in recent years has suffered a series of scandals and security lapses, leading Pulizter Prize-winning journalist Carol Leonnig to observe that the agency has “been ranked as the most hated place to work in the federal government.”

Leonnig will discuss her book, Zero Fail: The Rise and Fall of the Secret Service (Random House, 2021), with author and retired U.S. Army officer Ed Ruggero during a History Book Festival virtual program on October 7. A question-and-answer session will follow the conversation, which begins at 5 PM EDT.

The Zoom-based program is free, but pre-registration is required; to reserve a spot, visit www.historybookfestival.org.

Hailed by The Wall Street Journal as “journalism as a true and honest public service,” Zero Fail is the product of insights gained through Leonnig’s reporting on the Secret Service for The Washington Post over the last decade. She also conducted exhaustive research and interviews with dozens of current and former agents, government officials, and whistleblowers.

Established in the wake of President Abraham Lincoln’s assassination in 1865, the Secret Service fell into complacency until President John F. Kennedy’s death in 1963 triggered a radical transformation. But by Barack Obama’s presidency, the once-proud agency was again beset by mistakes and alarming lapses in judgment that led to break-ins at the White House, and an armed gunman firing into the windows of the residence while confused agents stood by.

Leonnig brings to light the secrets, scandals, and shortcomings that plague the Secret Service today, from a toxic work culture and dangerously outdated equipment to the deep resentment within the ranks at key agency leaders, who are perceived as more interested in protecting a once-hallowed image than in fixing flaws.

Carol Leonnig is a national investigative reporter at The Washington Post, where she has worked since 2000, covering Donald Trump’s presidency and previous administrations.

She won the Pulitzer Prize in 2015 for her reporting on security failures and misconduct inside the Secret Service. She also was part of Post teams awarded Pulitzers in 2018 for reporting on Russia’s interference in the 2016 presidential election, and in 2014 for revealing the U.S. government’s secret, broad surveillance of Americans.

Leonnig is an on-air contributor to NBC News and MSNBC. With fellow Post reporter Philip Ricker, she is the co-author of A Very Stable Genius: Donald J. Trump’s Testing of America, and I Alone Can Fix It: Donald J. Trump’s Final Catastrophic Year.

Ed Ruggero is a West Point graduate who has studied, practiced, and taught leadership for more than 25 years. He has appeared on CNN, The History Channel, the Discovery Channel, and CNBC. His books include Duty First: West Point and the Making of American Leaders and The First Men In: U.S. Paratroopers and the Fight to Save D-Day.

Copies of Zero Fail are available at Browseabout Books in Rehoboth Beach, the official bookseller of the History Book Festival. The book also may be purchased at biblion in Lewes. Books purchased at either shop come with a signed archival bookplate.

The October 7 program is part of the 2021 History Book Festival, which features noted authors of newly published historical fiction and nonfiction works. The virtual events will occur into November.

For a complete list of the upcoming presentations and detailed information on each program, visit www.historybookfestival.org.

In addition to the Lewes Public Library, the Festival’s online programs are supported by the Delaware Division of Libraries and Sussex County Libraries.

The History Book Festival, now in its fifth year, is the first and only book festival in the United States devoted exclusively to history.