MIKE WALLACE IS HERE Opening at the Cinema Art Theater 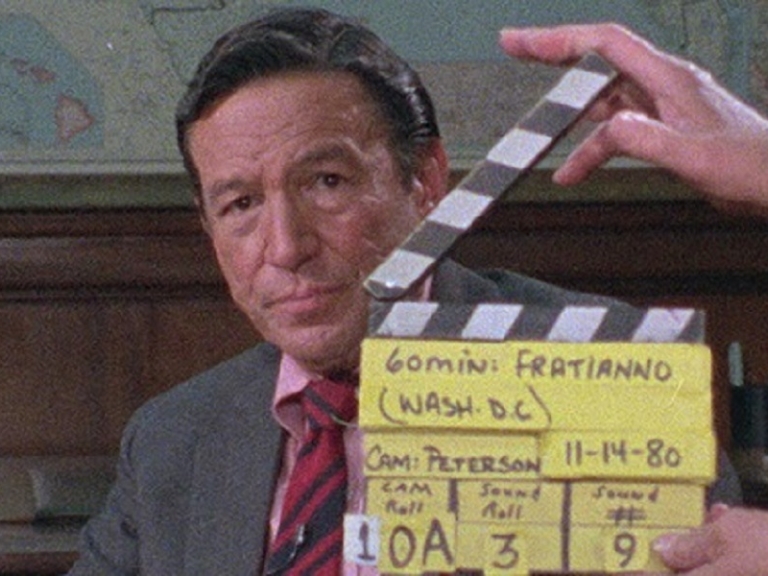 MIKE WALLACE IS HERE Opening at the Cinema Art Theater

Mike Wallace interrogated the 20th century’s biggest figures in his over fifty years on air, and his aggressive reporting style and showmanship redefined what America came to expect from broadcasters. Unearthing decades of never-before-seen footage from the 60 Minutes vault, the film explores what drove and plagued Wallace, whose storied career was entwined with the evolution of journalism itself. This film offers a worthy tribute and an engrossing look at the changing landscape of modern news. [US, 2018, 90 minutes, Rating: PG-13].

Annlee Ellingson of “L.A. Biz” remarks, “A fascinating documentary that not only perfectly reflects its subject but inspires reflection in its viewers on the state of broadcast news and the personalities who deliver it.” Leonard Maltin of “leonardmaltin.com” says, “Having watched Wallace since childhood I was riveted to the screen from start to finish. As a character portrait and reflection on an era, ‘Mike Wallace is Here’ is as vibrant and timely as its subject.”

Screening times are 4 pm and 7 pm on Friday (August 23), 7 pm on Saturday (August 24), 4 pm on Sunday (August 25), 3 pm on Monday (August 26), 4 pm on Wednesday (August 28), 7 pm on Thursday (August 29). Admission is $8 for members and $11 for future members. Customers are encouraged to purchase tickets online. If seats are available, tickets can be purchased at the theater starting 30 minutes prior to each screening.

The mission of the RBFS is promoting cinematic arts and providing education, cultural enrichment, and opportunities for engagement for our diverse communities and audiences. The Film Society sponsors ongoing screenings, special events, and the Rehoboth Beach Independent Film Festival (October 31 – November 10, 2019). Having met all the requirements for best practices in nonprofit management, the Rehoboth Beach Film Society is accredited by the Standards for Excellence Institute®. The Film Society is funded, in part, by a grant from the Delaware Division of the Arts, a state agency, in partnership with the National Endowment for the Arts. The Division promotes Delaware arts events on www.DelawareScene.com. For more information on this series, other events, or to become a member, visit the Rehoboth Beach Film Society website at www.rehobothfilm.com or call 302-645-9095.