THE REPORT Opening at the Cinema Art Theater 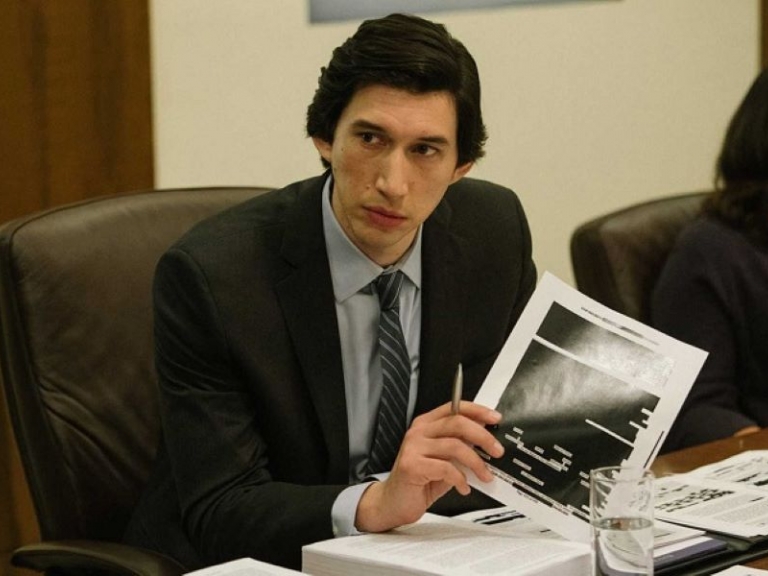 THE REPORT Opening at the Cinema Art Theater

Starting on Nov 22, the Rehoboth Beach Film Society’s Cinema Art Theater will present “The Report,” a riveting American drama that draws on a dark chapter in American history to offer a sober, gripping account of one public servant's crusade for accountability.

As an investigator on the staff of U.S. Senator Dianne Feinstein (played by Annette Bening), chair of the Senate Select Committee on Intelligence from 2009 to early 2015, staffer Daniel J. Jones (played by Adam Driver) is tasked with leading an investigation into the CIA's systematic torture of terrorist suspects in the years following the September 11 attacks. The investigation concludes that the so-called "enhanced interrogation techniques" used by the CIA were brutal, immoral, and ineffective forms of torture, and that the CIA routinely misrepresented these facts to policymakers. When the Senate Intelligence Committee attempts to publish their findings, they have to contend with the CIA and White House's attempts to block and undermine the report. It covers more than a decade's worth of real-life political intrigue, exploring and compacting Jones's 6,700-page report  [USA, 2019, in English, 119 minutes, Rating: R].

Jeff Mitchell of “Phoenix Film Festival” says, “An important 21st century history lesson.” Gabriella Geisinger of “Digital Spy” remarks, “Certainly worth your time: for its remarkable performances, particularly from Driver, but also for the accuracy and unflinching honesty with which it looks at the past. Because without understanding the past, we're liable to repeat it.”

The mission of the RBFS is promoting cinematic arts and providing education, cultural enrichment, and opportunities for engagement for our diverse communities and audiences. The Film Society sponsors ongoing screenings, special events, and the Rehoboth Beach Independent Film Festival (November 5 – 15, 2020). Having met all the requirements for best practices in nonprofit management, the Rehoboth Beach Film Society is accredited by the Standards for Excellence Institute®. The Film Society is funded, in part, by a grant from the Delaware Division of the Arts, a state agency, in partnership with the National Endowment for the Arts. The Division promotes Delaware arts events on DelawareScene.com. For more information on this series, other events, or to become a member, visit the Rehoboth Beach Film Society website at rehobothfilm.com or call 302-645-9095.