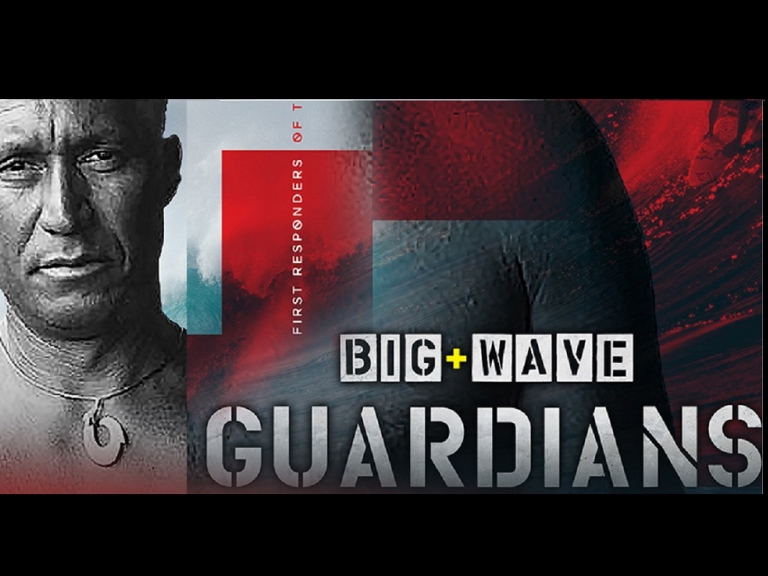 Opening at the Cinema Art Theater

Special admission pricing is $8.00 for Surfrider Foundation members and Lifeguards (with ID). Screening times and admission passes are available at www.rehobothfilm.com or at the theater box office beginning 30 minutes prior to each screening. Take a break from the heat and the traffic to experience Mother Nature’s glory on the BIG screen.

Big Wave Guardians is a compelling feature length documentary that tells the story of Hawaii’s big wave guardians – the lifeguards who risk their lives in the world’s most dangerous waves. The film traces the history of lifeguarding in Hawaii from Duke Kahanamoku and the Waikiki Beach Boys in the 1920’s to Eddie Aikau on Oahu's North Shore in the 1970’s. The films also spotlights Brian Keaulana and Terry Ahue who pioneered the use of personal watercraft (jet skis) with the Hawaiian lifeguards in the 1990’s. The film pays homage to the death of big-wave surfer Sion Milosky and the formation of the Big Wave Risk Assessment Group in 2011. [2022, US, 91 min, Rated: NR]

An exhilarating remix of the first of its kind surfing documentary we will celebrate Five Summer Stories’ 50th Anniversary rerelease. In 1972 the film premiered at the Santa Monica Civic Auditorium. It was deemed “the greatest surf film ever made”. With narration written by Drew Kampion and music composed by the 1970s rock/surf band Honk with songs from the southern California’s Beach Boys. [2021, USA, 81 min, R: PG]

The Rehoboth Beach Film Society’s (RBFS’s) mission is to promote the art of cinema through education and cultural enrichment programming, and to provide opportunities for film enthusiasts and diverse audiences across our community to convene and celebrate cinematic achievement during events such as the annual Fall Rehoboth Beach Independent Film Festival (RBIFFF). The Society operates a two-screen theater complex, Cinema Art Theater sharing the latest Indies and documentaries in Sussex County. 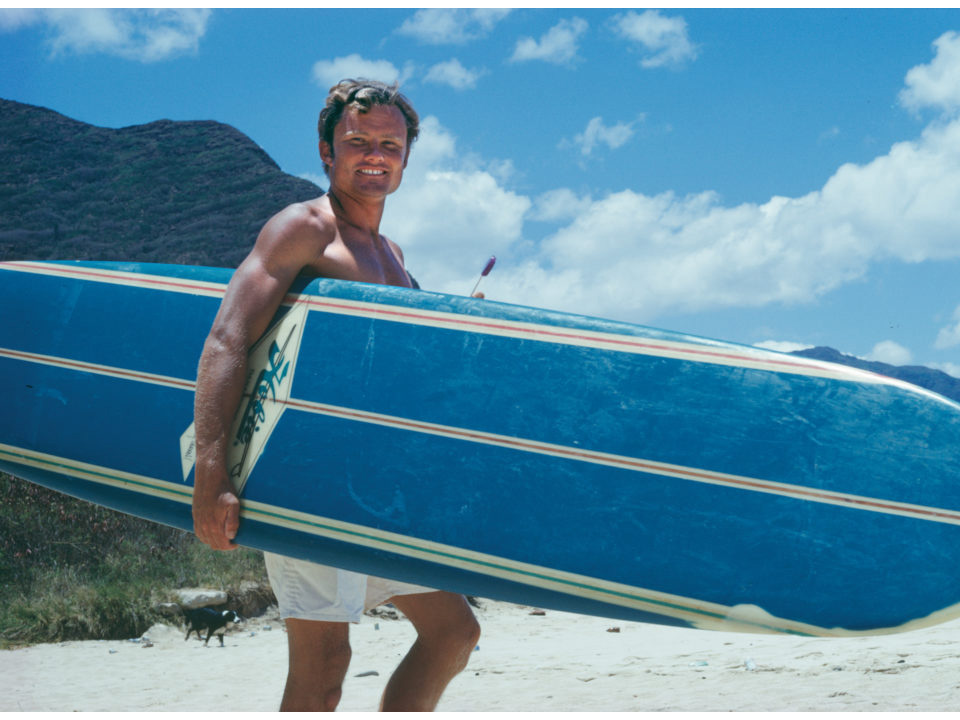