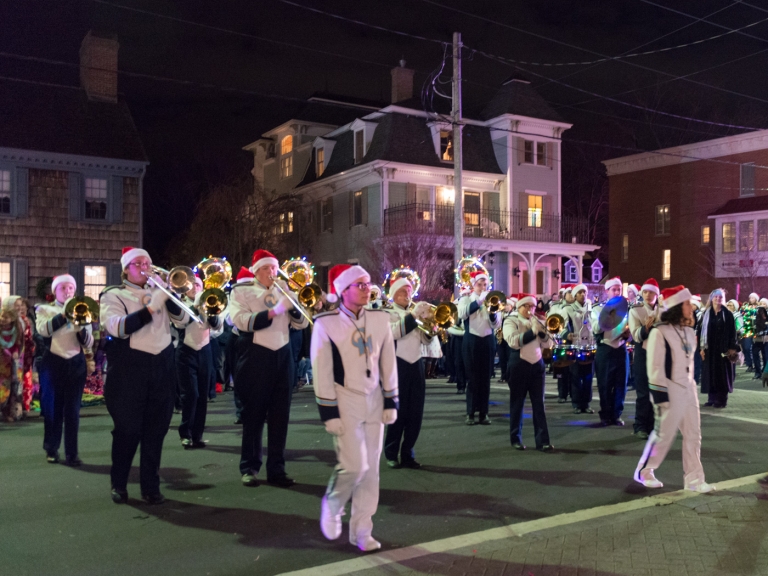 The Lewes Christmas Parade, co-sponsored by the City of Lewes and the Lewes Chamber of Commerce, will take place on Saturday, December 7 at 5 p.m. The co-chairs of the parade’s organizing committee, Craig Beebe and G. W. Thompson, have announced the judges for this year’s parade. The three judges are representing two of the numerous organizations that parade honorary grand marshal, Jeffrey Fried, has been affiliated with – Beebe Healthcare and the Lewes Chamber of Commerce.  Cliff Diver and Dennis Forney both previously served as president of the chamber’s board of directors as did Mr. Fried and Tom Protack is the vice president of development for the Beebe Medical Foundation.

The Lewes Chamber of Commerce also coordinates Santa’s visits to his house on Second Street, in front of the Citizens Bank. Although Santa doesn’t officially arrive in Lewes until the end of the Christmas parade, he does make two brief appearances in advance of December 7. The first one is at the Lewes Merchants’ Hospitality Night in the historic Lewes business district on the Thursday evening before the parade – this year on December 5 from 5 – 8 p.m. In its 33rd year, the shops and restaurants are open for extended hours for holiday shopping and dining. Santa will be in his house that evening from 5 -7 p.m. and then again briefly after the Christmas parade.

NOTE:  The deadline to enter the Lewes Christmas parade is Friday, November 22nd. Due to space limitations in the lineup area, entries received after that day may not be accepted. Call the Lewes Chamber office to have a form sent to interested entrants – 302-645-8073. 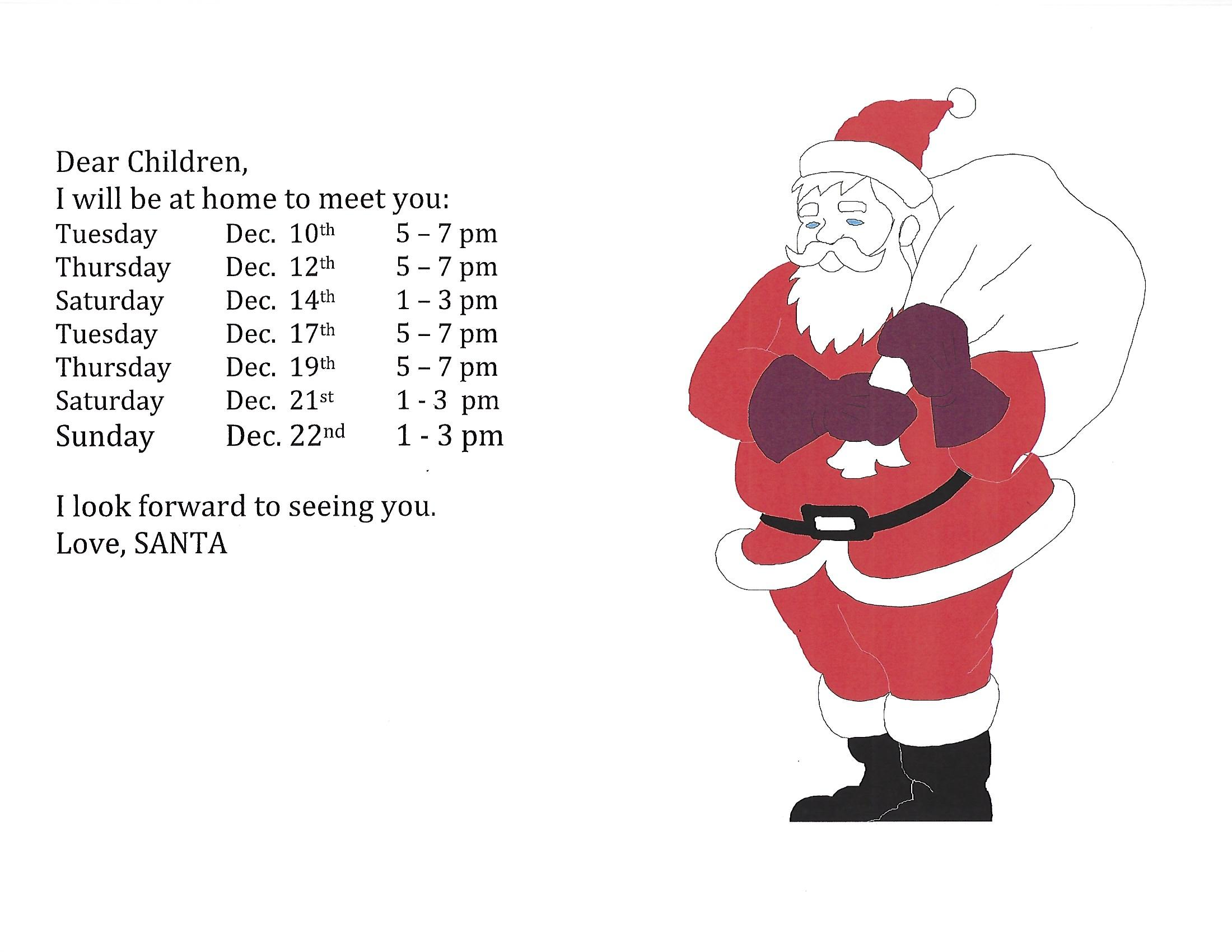